ESS Maritime is a strong supporter of regulatory compliance within the maritime security industry and works closely with governments and international bodies to influence the debate and create a high standard of basic regulation.

At ESS Maritime health, safety & environment issues are at the forefront of all that we do.

On Tuesday the 7th of June ESS has officially been accepted as the first non UK member to the Security in Complex Environments Group (SCEG).

SCEG was established in 2011 and has been working to raise standards and regulation for the private security sector operating in complex environments, on both the land and maritime domain. It is a membership organization that acts on behalf of its members to encourage the adoption of appropriate international standards and regulations. As a result, SCEG has always expected high standards from its members and expects them to be fully compliant with international and national legislation, including trade laws and licenses. Furthermore, SCEG strongly advocates that private security companies have accredited certifications against appropriate international standards, such as the ISO 28007 for private maritime security companies.

ESS has been endorsed by the Commisariat aux affaires maritimes (CAM, freely translated Comission for Martime Affairs) to operate on Luxembourg flagged vessels from the 11th of October 2013 onwards.

Security Association for the Maritime Industry (SAMI) was an international organisation representing companies working in maritime security and related industries. ESS has successfully passed Stage 1 out of the three stages of SAMI Standard Private Maritime Security Company (PMSC) Certification Programme. SAMI has introduced this Programme to ensure that the maritime industry can easily identify reputable PMSCs.

ESS is BIMCO GUARDCON compliant. The BIMCO GUARDCON contract is a contractual benchmark for the employment of security services so that minimum levels of insurance cover for PMSCs are established and that adequate safeguards are put in place to ensure that liabilities and responsibilities are properly addressed and that all necessary permits and licenses are obtained. 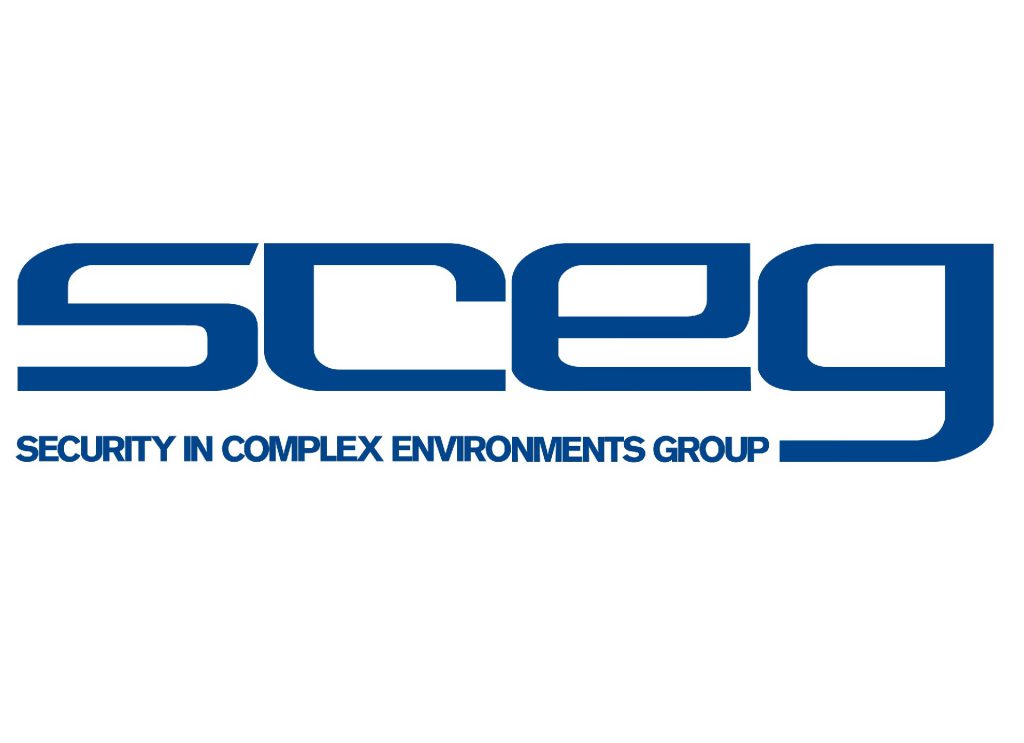 This website uses cookies to improve your experience while you navigate through the website. Out of these, the cookies that are categorised as necessary are stored on your browser as they are essential for the working of basic functionalities of the website. We also use third-party cookies that help us analyse and understand how you use this website. These cookies will be stored in your browser only with your consent. You also have the option to opt-out of these cookies. But opting out of some of these cookies may affect your browsing experience.

Our full Privacy Policy can be viewed here
Necessary Always Enabled
Necessary cookies are absolutely essential for the website to function properly. These cookies ensure basic functionalities and security features of the website, anonymously.
Functional
Functional cookies help to perform certain functionalities like sharing the content of the website on social media platforms, collect feedbacks, and other third-party features.
Performance
Performance cookies are used to understand and analyze the key performance indexes of the website which helps in delivering a better user experience for the visitors.
Analytics
Analytical cookies are used to understand how visitors interact with the website. These cookies help provide information on metrics the number of visitors, bounce rate, traffic source, etc.
Advertisement
Advertisement cookies are used to provide visitors with relevant ads and marketing campaigns. These cookies track visitors across websites and collect information to provide customized ads.
Others
Other uncategorized cookies are those that are being analyzed and have not been classified into a category as yet.
SAVE & ACCEPT